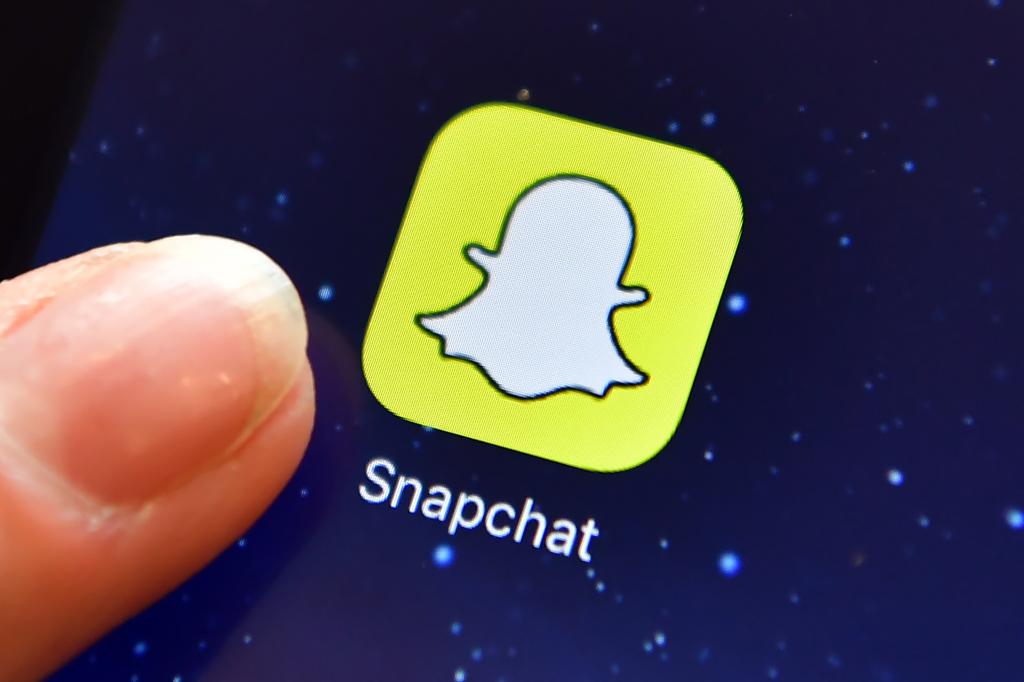 Snapchat’s growth has slowed sharply during the past two months as Facebook and its Instagram app continue to knock off the disappearing-photo app’s features, according to an analyst report.

Downloads of the app operated by Venice, Calif.-based Snap Inc. are down 22 percent year-over-year through the first two months of this year’s second quarter, according to Instinet.

That’s a sharp about-face from the first quarter, when Snapchat downloads rose 6 percent. In the last two months, the slowdown has been steepest with iPhone users — down a drastic 40 percent, according to the report published Wednesday.

The analyst noted that Instagram has been copying Snap’s features, for example allowing users to create “stories,” or series of video clips grouped together in a single post.

Earlier this year, a former Snapchat employee sued the company, claiming that Snapchat was inflating its user stats and growth metrics in marketing materials it distributed to advertisers.

In response, Snapchat’s lawyers called the claim a “musty, two-year-old allegation about a minor metrics deviation.”