Sen. Dianne Feinstein may be San Francisco’s favorite politician, but she quickly learned Tuesday evening that even a wildly popular ex-mayor can get into trouble if she tries to say something nice about President Trump.

Feinstein received a standing ovation from the 850 people at the sold-out Herbst Theater when she walked onto the stage for an hour-long “conversation” with former East Bay Rep. Ellen Tauscher. But near the end of the political lovefest, the senator shocked the crowd when she declined to say that Trump should be impeached, and warned the audience that they should expect to deal with the developer-turned politician for all four years of his term.

“The question is whether he can learn and change,” Feinstein told the crowd at the Commonwealth Club event. “If so, I believe he can be a good president.” 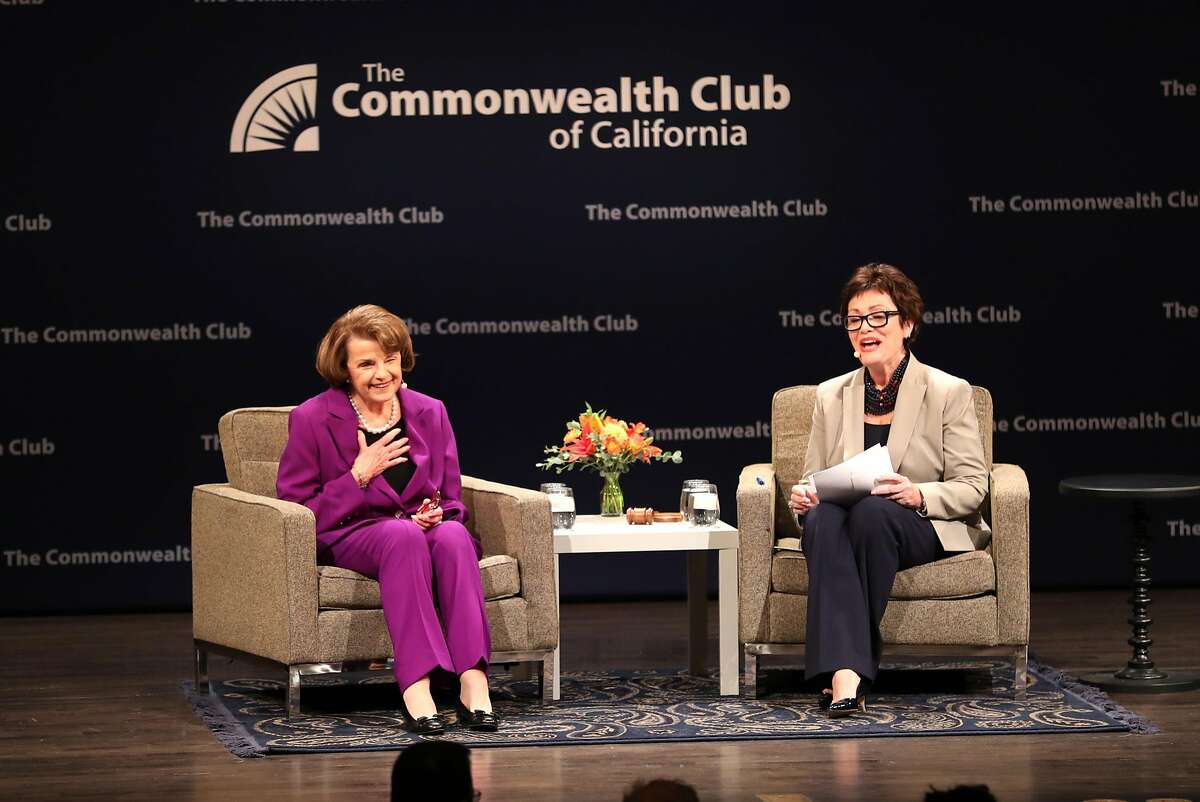 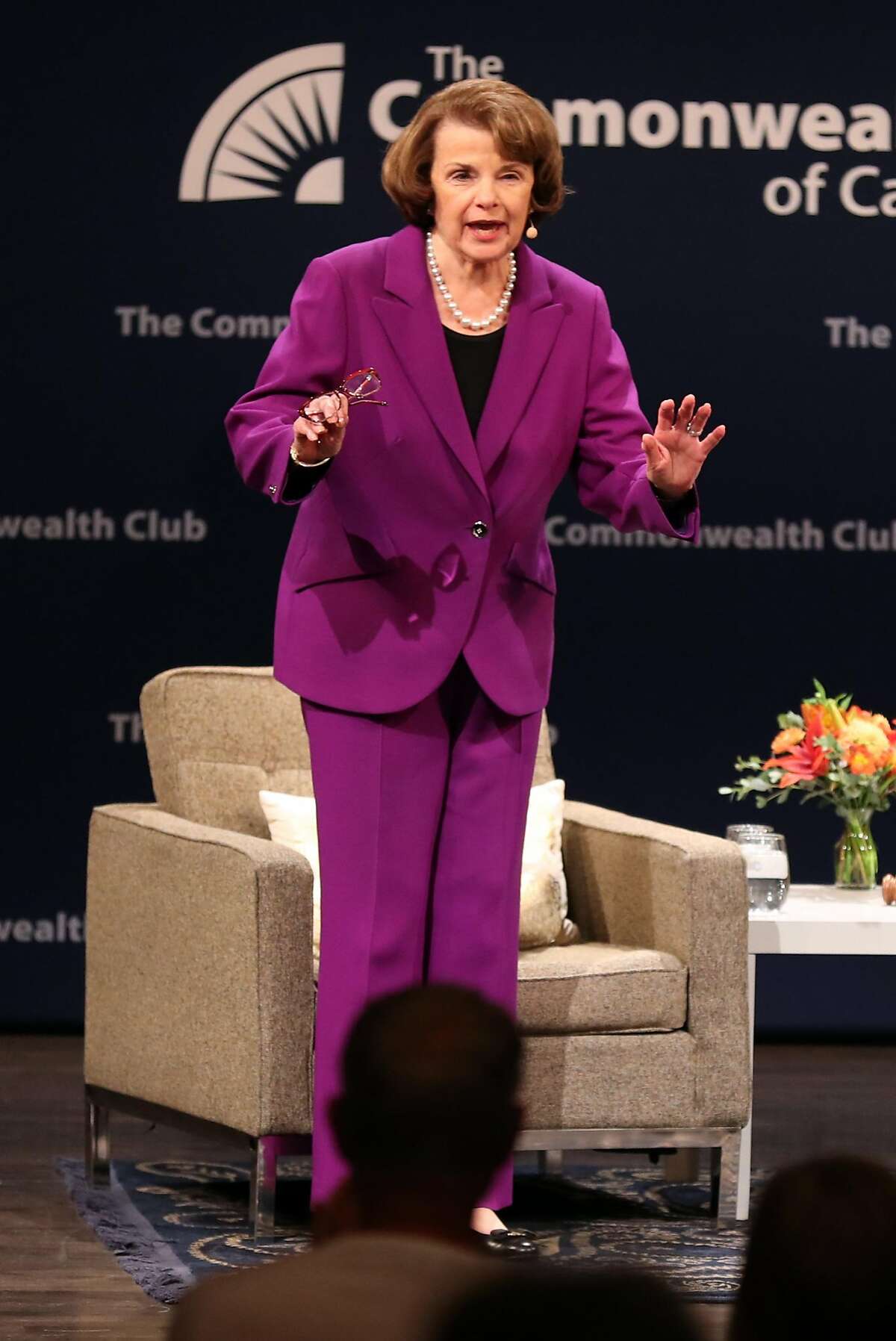 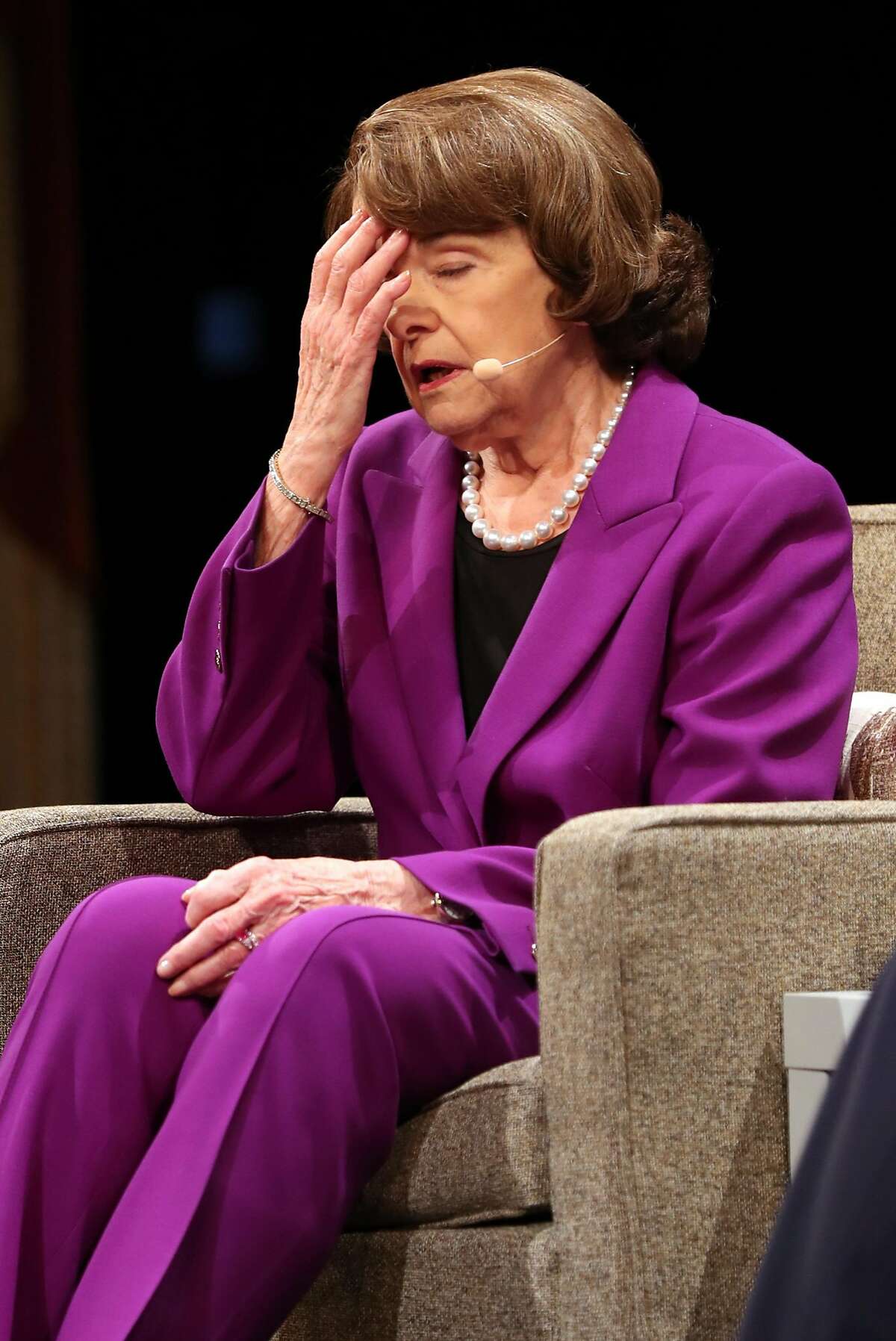 4of17Buy PhotoSen. Dianne Feinstein reacts while talking about the Hurricane Harvey flooding in Houston during a conversation with Ellen Tauscher during The Commonwealth Club of California event at Herbst Theater in San Francisco, Calif. on Tuesday, August 29, 2017.Scott Strazzante/The ChronicleShow MoreShow Less 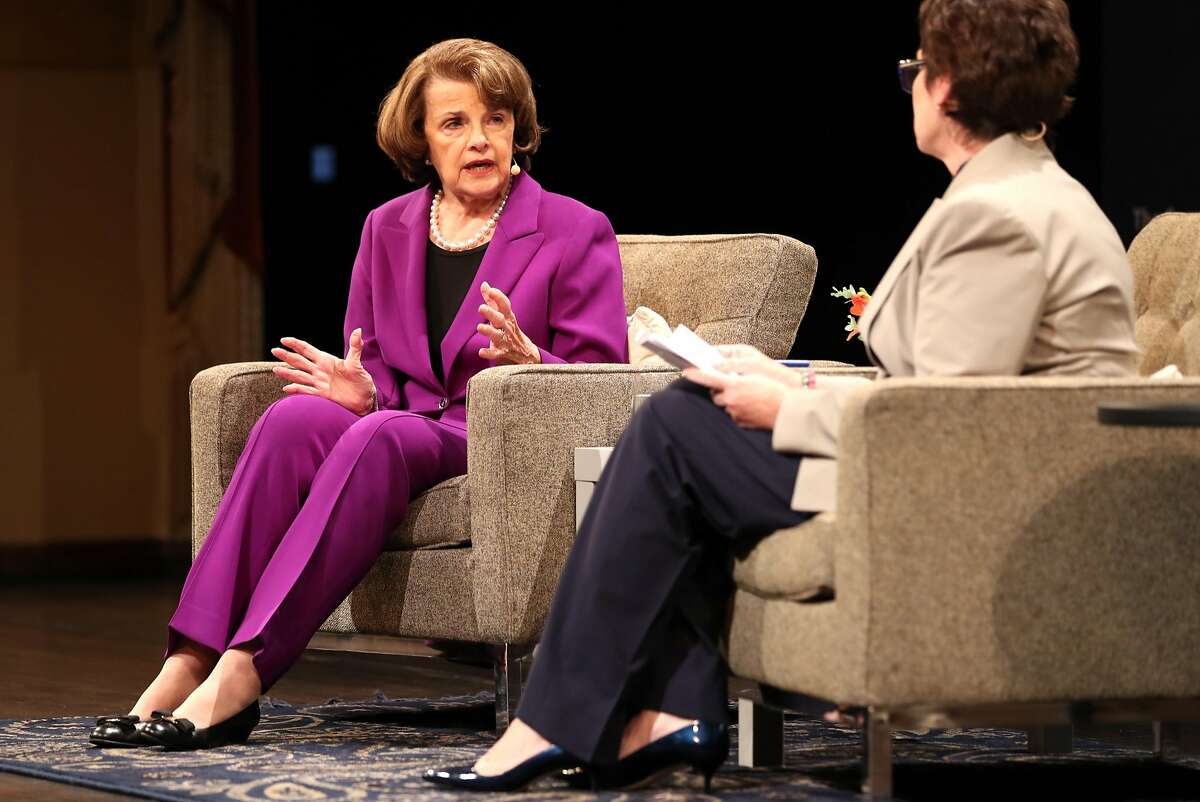 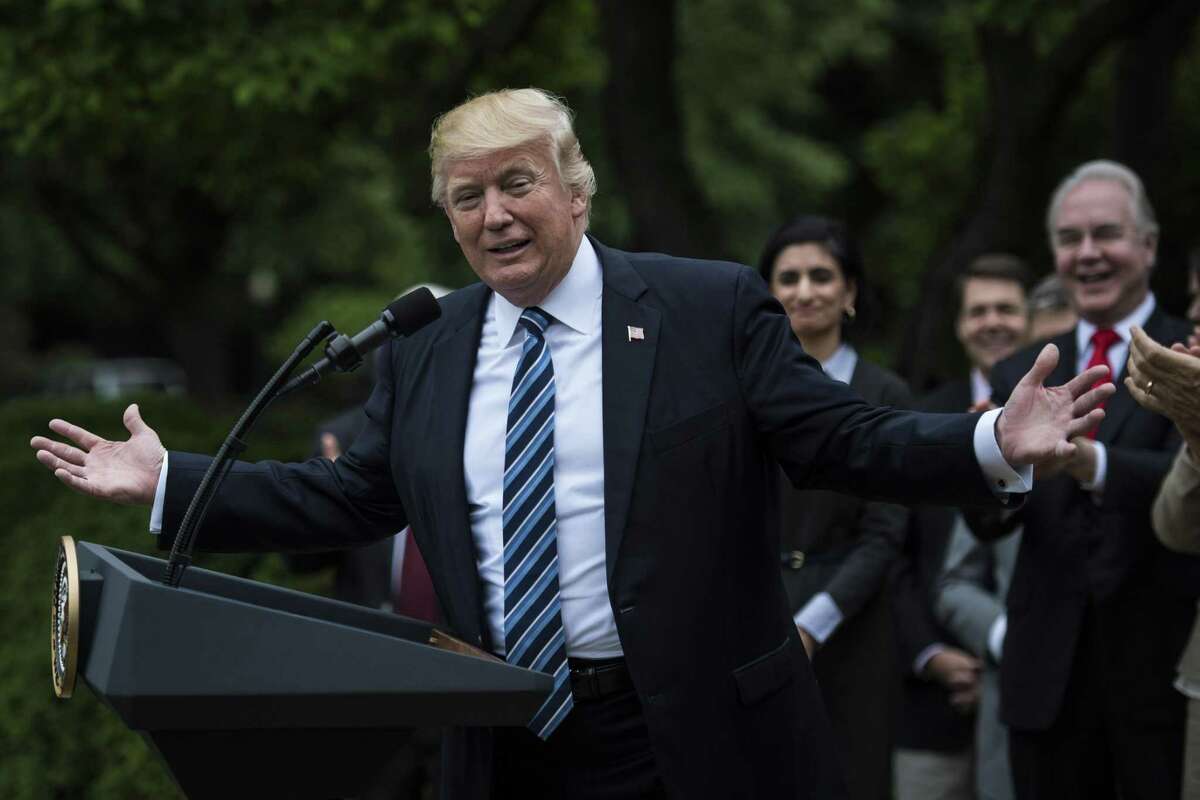 Click through this slideshow to see 6 months of President Trump, in 7 issues.

The promise: Repeal and replace Obamacare.

The reality: A fractious Republican Party hasn't done either, and Trump has seemed mostly uninterested in trying to help them find a way to come together on it. 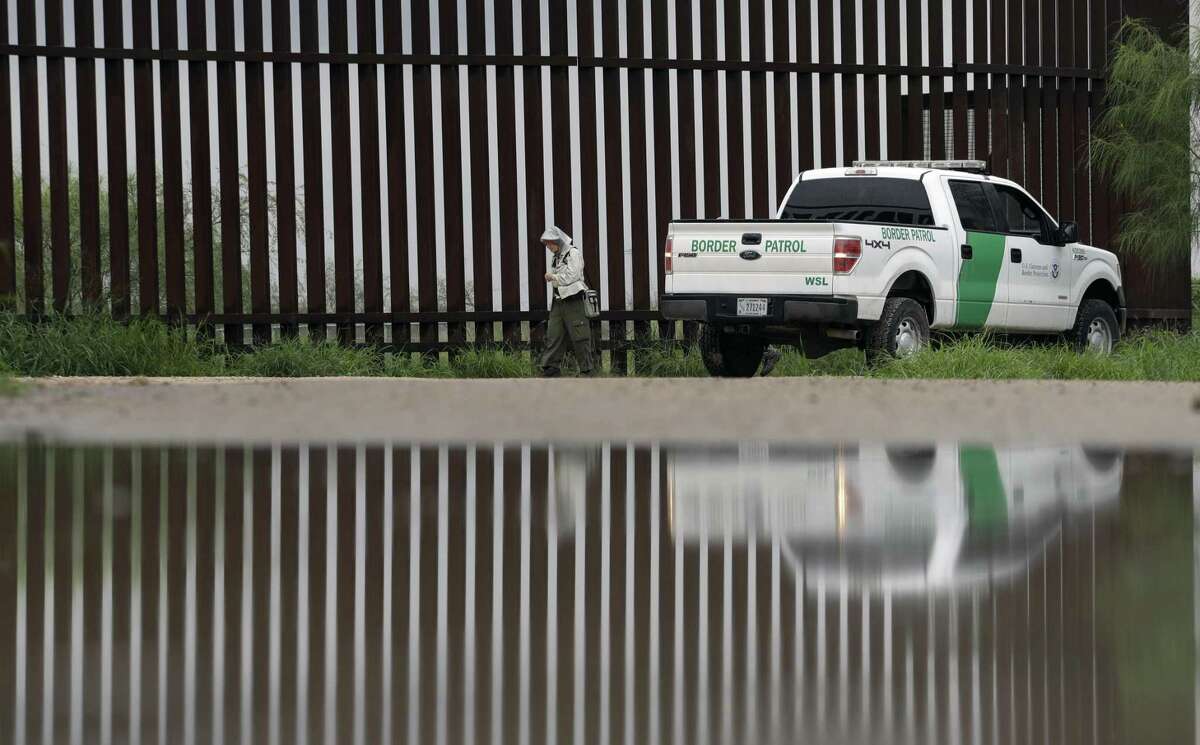 The promise: Build a wall along the U.S.-Mexico border.

The reality: He still really wants to build that wall. Trump hasn't been one to delve into policy details, but he's uncharacteristically engaged on the finer details of the wall, our ace White House team reports: "The wall of his dreams - 700 to 900 miles long, with transparent sections so that border agents aren't hit on the head by 'large stacks of drugs' tossed over from the Mexican side, and outfitted with solar panels." 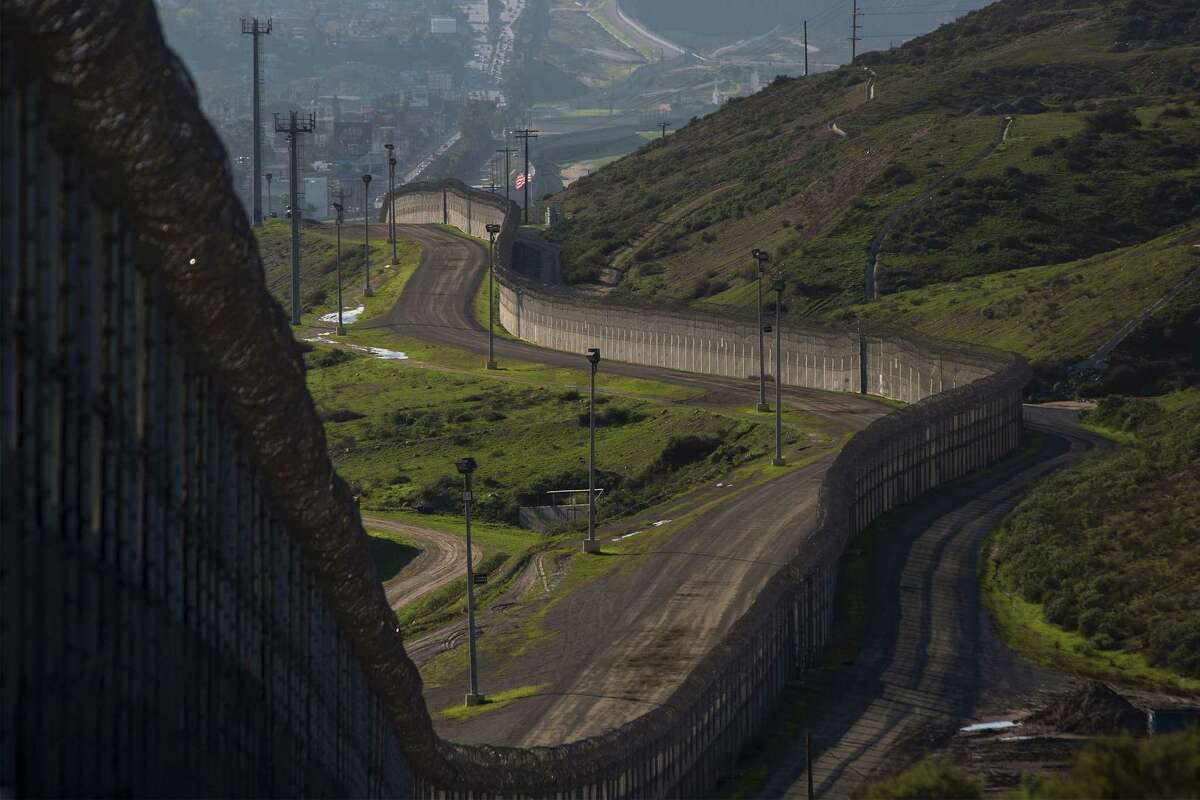 The promise: Temporarily ban Muslims or people from terrorism-prone countries from coming to the United States.

The reality: As of Wednesday, his travel ban is half on pause while a federal court decides whether it's actually constitutional. 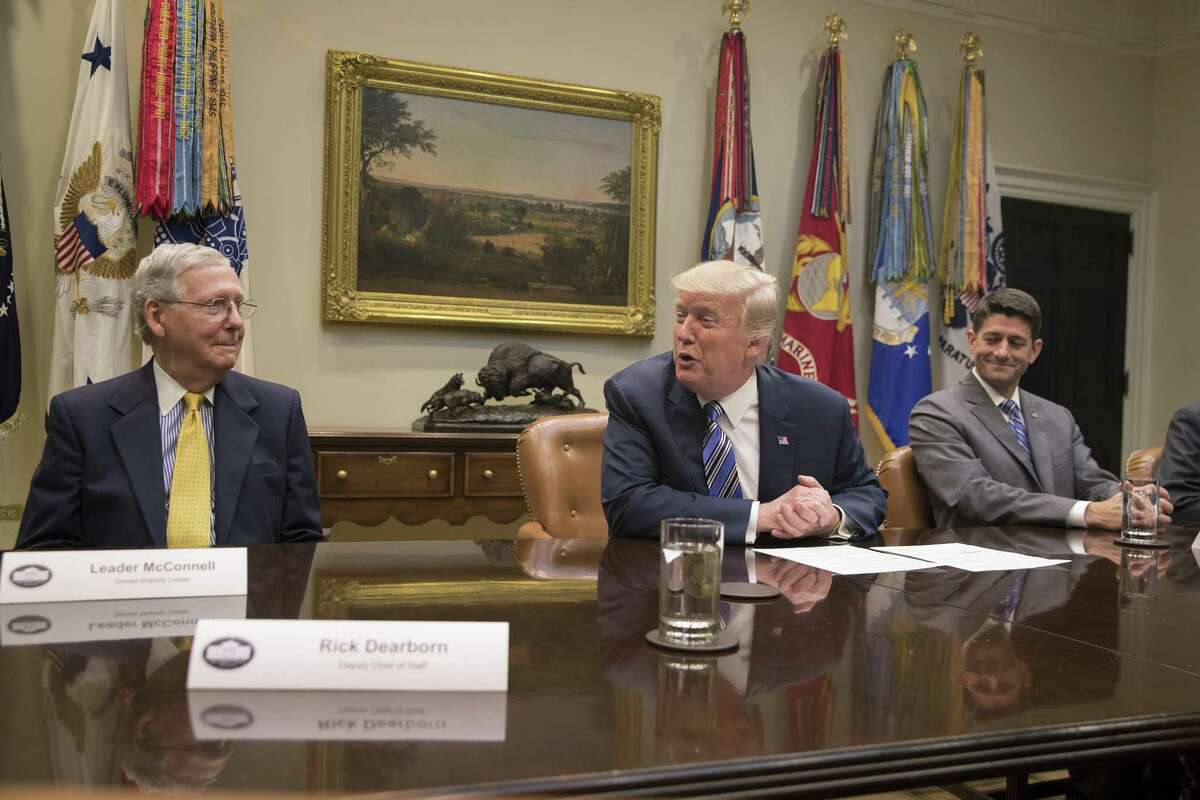 The reality: Depends how you look at this. The Post's Lisa Rein reports that the federal government workforce of 2.1 million people has become a target for Trump and his allies to "drain the swamp," blunting morale for many of these workers. 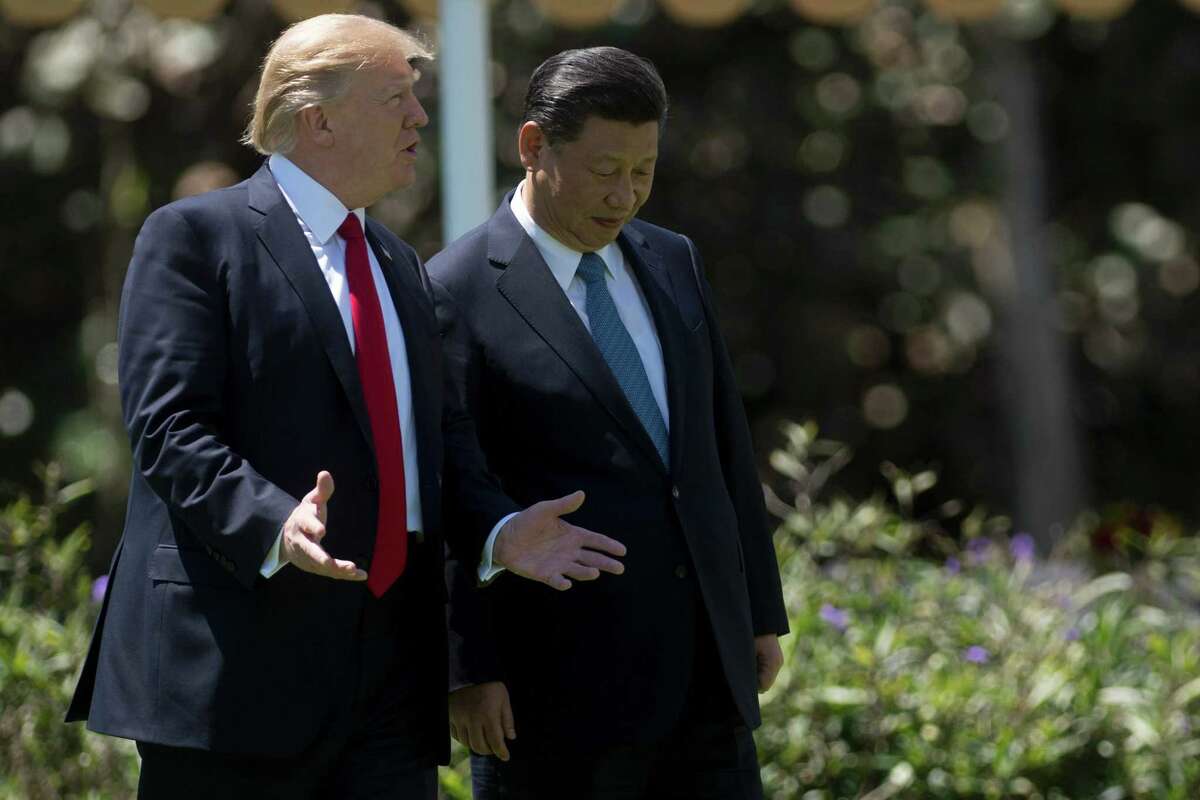 The promise: Stop China from taking advantage of the United States.

The reality: Again, depends how you look at this. International relations experts argued that when Trump left the Paris climate agreement, it empowered China, the world's other largest greenhouse gas emitter, to cozy up to Europe. Trump also did an about-face from a key campaign promise when he suddenly decided China is not a currency manipulator. 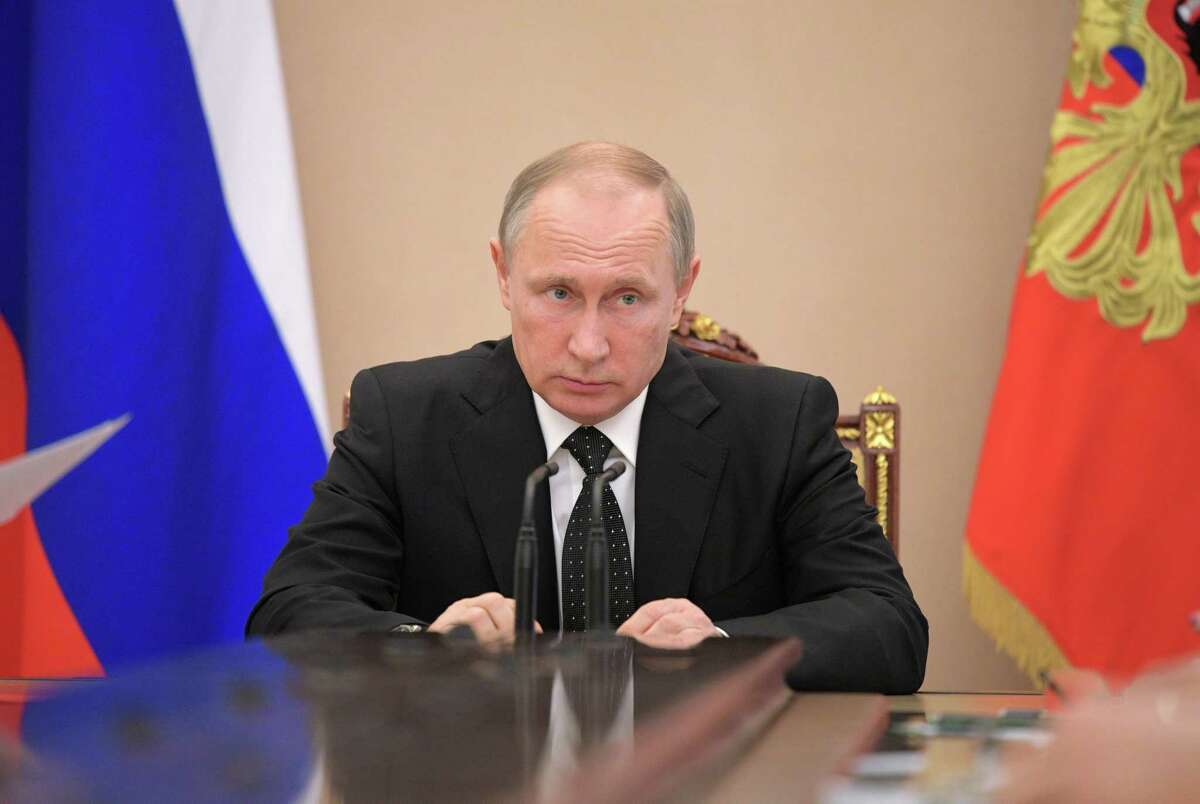 The promise: To get along with Russia better than Obama did.

The reality: Trump may be getting along with Russia at the expense of his perception by Americans. We learned on Tuesday that he had a previously undisclosed one-on-one meeting with Russian President Vladimir Putin at the Group of 20 summit earlier this month. 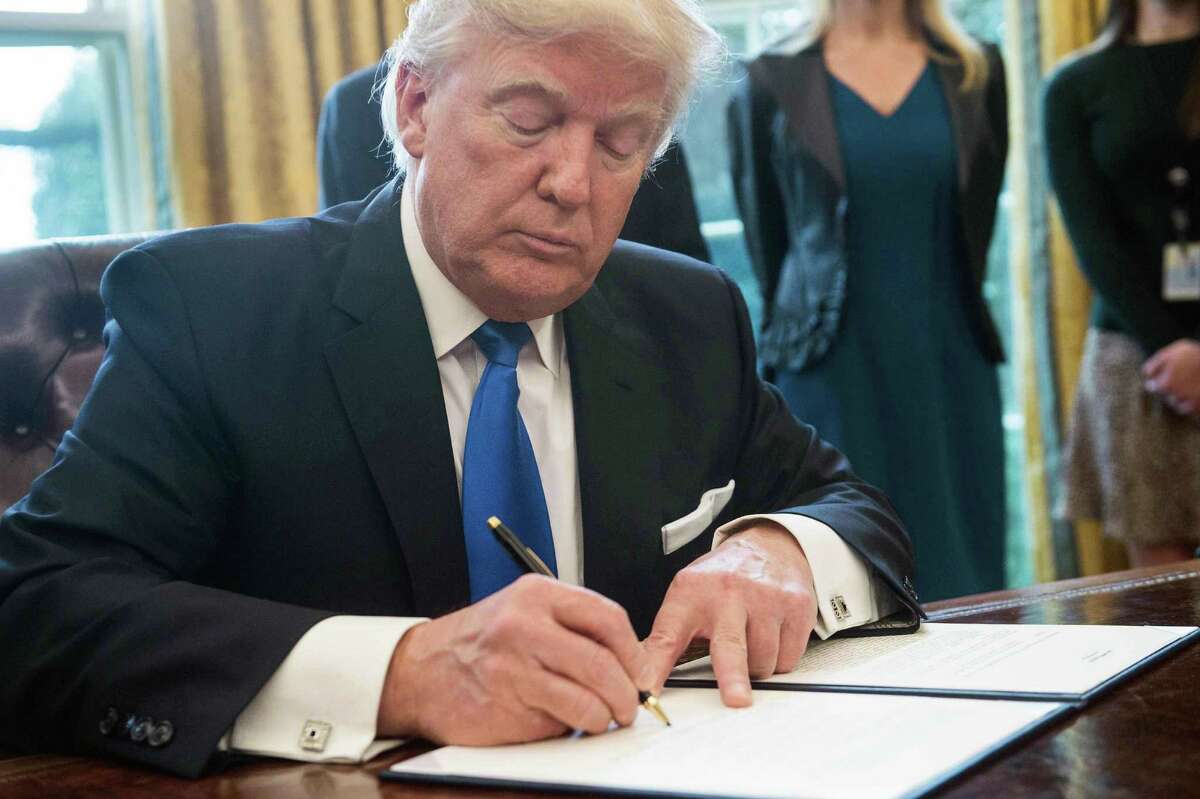 The promise: See above.

The reality: This one's in the eye of the beholder.

That sort of talk is never heard in Democratic circles, where California Congress members already are talking about what they see as the need to impeach Trump or remove him from office via the 25th Amendment.

The crowd reacted with stunned silence, broken only with scattered “No’s” and a few hisses and some nervous laughter.

Watch the full talk below:

But Feinstein didn’t back away, reacting to a question about why Democrats aren’t being more out front in attacking Trump by reminding people that not only is Trump president, but he’s also only been in office for eight months.

“We’ll have to see if he can forget himself enough and have the type of empathy and direction the country needs,” she said.

If he doesn’t, she added, “there are things that can be done.”

Feinstein argued that a strategy of all attack, all the time, wasn’t going to make it easier for her or any other Democrat to accomplish anything in Washington.

“I have to work with people and a punch in the nose is not going to do it,” she said.

While Feinstein didn’t change the jeers to cheers, at least some of the crowd saw, albeit reluctantly, where she was coming from.

“I thinks she has to continue to be hopeful ... if she’s going to be working with people,” said Pat Belotti of San Francisco.

If Feinstein is going to work in a bipartisan way, she needs to think things will get better, said Sarah Small of Burlingame, “even if she might not be right.”

Even Tauscher, who pointedly suggested that “it’s a little late by my watch,” for Republican politicians to publicly repudiate many of Trump’s statements and proposals, admitted that she would likely be more circumspect if she was still in Congress.

But during her time on stage, Feinstein also reminded the crowd why she often causes California’s progressives to grind their teeth.

When asked what she would do about Trump’s plan to renegotiate the North American Free Trade Agreement, Feinstein reminded the crowd that she had voted against NAFTA in 1993, arguing that it would take manufacturing jobs from California and move them to Mexico.

“I believe it should be renegotiated,” she said, making it more fair and more up to date.

But Feinstein also showed she was far from Trump’s forever friend, slamming the president’s slow and seemingly reluctant response to the racism of the march in Charlottesville, Va., earlier this month.

Feinstein also blasted his pardon of former Arizona Sheriff Joe Arpaio last week, saying that the decision was a signal to police across the country that racial profiling is OK.

“It was a stupid thing to do,” the senator said.

But the 84-year-old Feinstein was far less straightforward when Tauscher asked her, in a roundabout way, whether she would run for a new six-year term next year.

“Next question,” the senator replied.